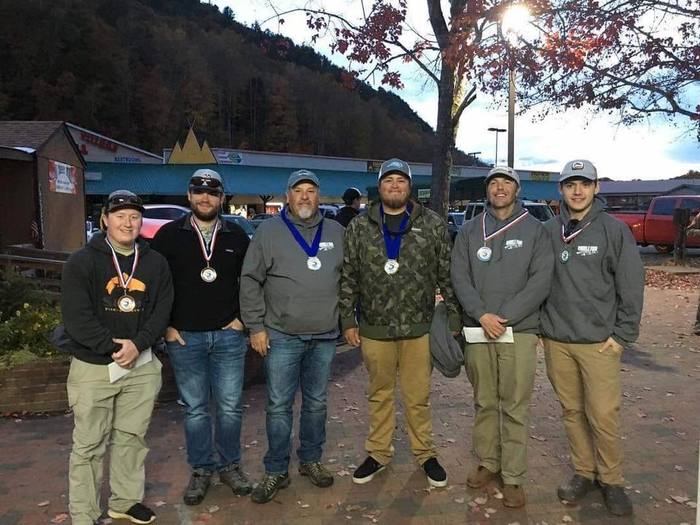 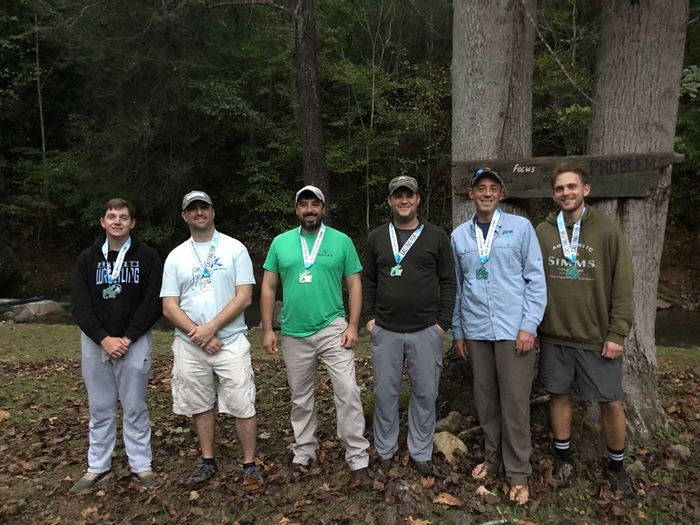 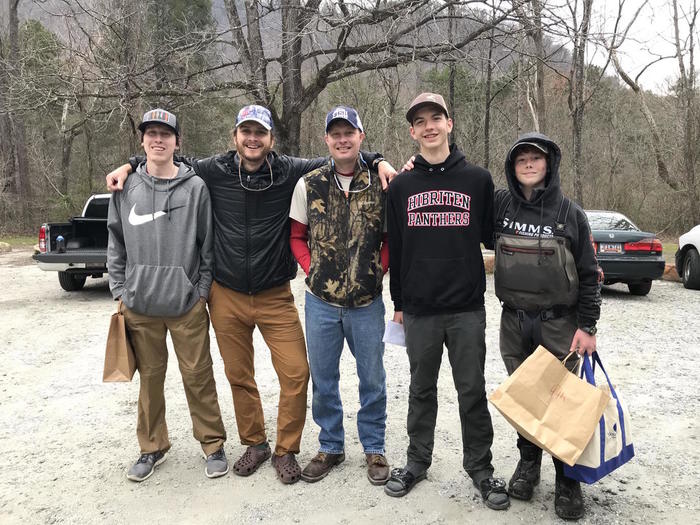 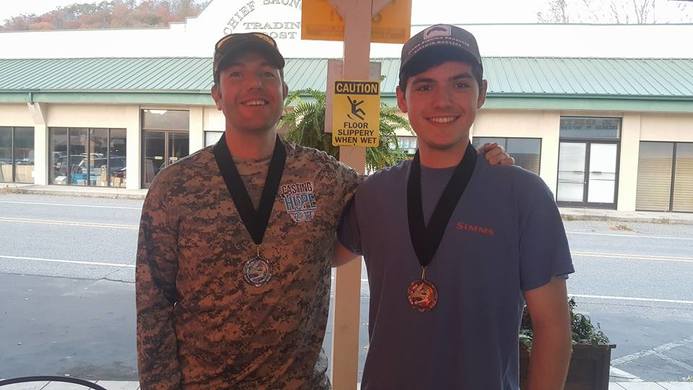 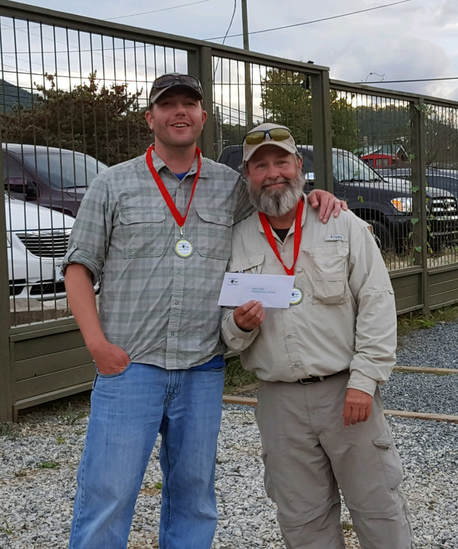 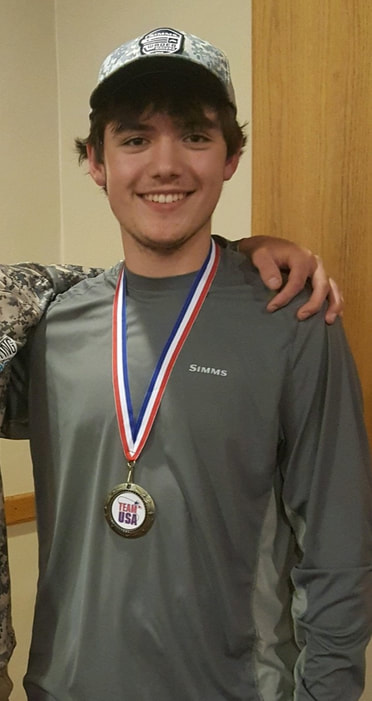 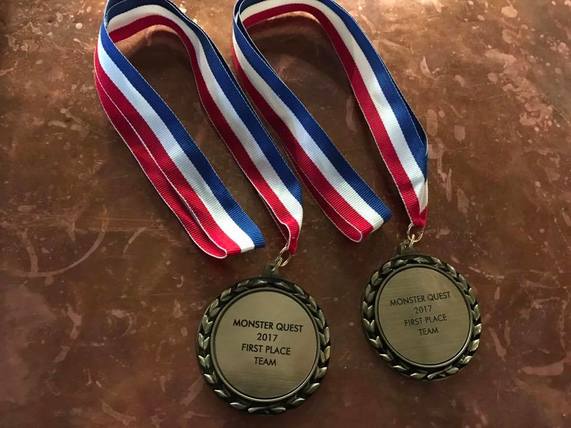 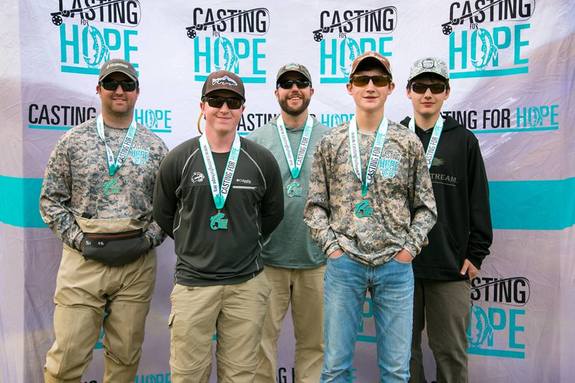 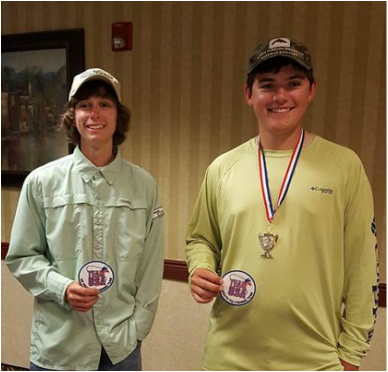 DeadDrift TroutLegend Cup Race 2015
Team Stonefly brought home the third place finish in the DeadDrift TroutLegend Cup Race held in March in Blue Ridge, GA. There were four venues in this comp, including some lake action. Hayden Dale finished sixth with Jake Howard and Seth Searcy in 16th and 18th place, respectively. Tony Brooks and Grant Hawse were part of this great team finish. A total of 40 anglers took place in this comp with participants traveling from as far away as New York. 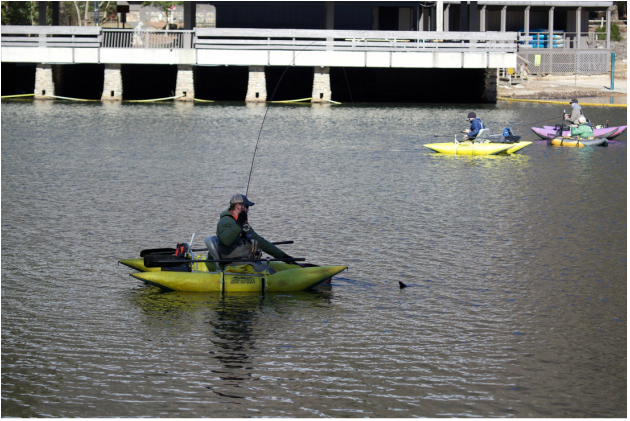 Jake Howard netting a fish during a lake session on Lake Vogel
TroutLegend Championship 2014
Team Stonefly had six anglers in the recent TroutLegend Championship held around Blue Ridge, GA. This was a two and a half day event with four river venues and one lake session. All Stonefly participants performed well and the team finished fourth overall. Chase Pritchett had the 7th place position and Seth Searcy took 9th. Jake Howard's 64-cm rainbow was enough to win the "Big Fish" prize. It was a tough comp with 40 participants where one fish made a large difference in the finishes and fish-less sessions were not uncommon.
Michael Yelton on the Pro Fly Angling Tour
Team Stonefly is proud to announce that teammate Michael Yelton finished 6th in the 2014 Pro Fly Angling Tour this summer. Michael had to apply to and be accepted by the PFA Tour to participate and his strong finish is a great demonstration of his abilities. 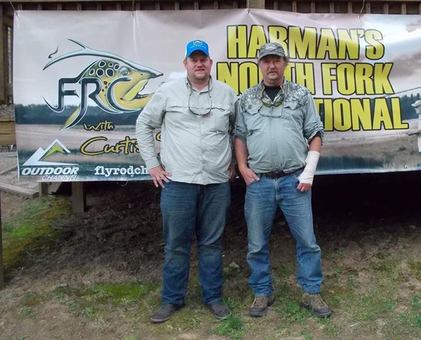